2016-04-24 11:57
For English-speaking users: Nikolai Gogol (Russian: Николай Гоголь, Ukrainian: Микола Гоголь; 1809 - 1852) was a Russian dramatist, novelist and short story writer of Ukrainian ethnicity. Russian and Ukrainian scholars debate whether or not Gogol was of their respective nationalities.

BBC Radio 4 made a series of six Gogol short stories: "The Two Ivans", "The Overcoat", "Ivan Fyodorovich Shponka and His Aunt", "The Nose", "The Mysterious Portrait" and "Diary of a Madman".

Gogol's short story "Christmas Eve" was adapted into operatic form twice by Tchaikovsky, first as "Vakula the Smith" in 1874, then as "The Tsarina's Slippers" in 1885; Rimsky-Korsakov also wrote an opera based on the same story in 1894. The story was also adapted for radio by Adam Beeson and broadcast on BBC Radio 4 on 24 December 2008 and subsequently rebroadcast on both Radio 4 and Radio 4 Extra on Christmas Eve 2010, 2011 and 2015. 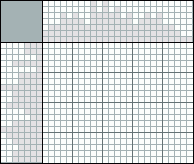 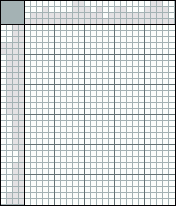 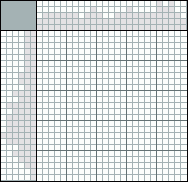