2015-12-29 12:54
For English-speaking users: Ostap Bender is a fictional con man who appeared in the novels "The Twelve Chairs" and "The Little Golden Calf" written by Soviet authors Ilya Ilf and Yevgeni Petrov. His description as "The Great Combinator" became a catch phrase in Russian language. Gradually Bender's character was elevated from the status of a con man to that of an entrepreneur. His statues may be found in several cities, and a commemorative plaque was set in Odessa, the city of his birth. This character has a great cultural influence and a lot of novels phrases became "proverbs" today.
Here you can see a portrait of Bender played by Andrei Mironov (1941 - 1987) - a Soviet theatre and film actor and a popular singer, who played lead roles in some of the most popular Soviet films, such as "The Diamond Arm", "Beware of the Car" and Twelve Chairs.
Нравится 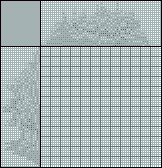 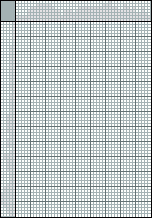 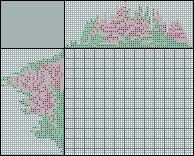 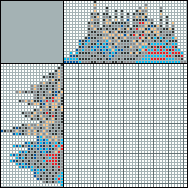 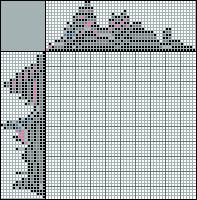