2015-12-16 19:44
For English-speaking users: Max Otto von Stierlitz is the lead character in a popular Russian book series written in the 1960s by novelist Yulian Semyonov and of the television adaptation "Seventeen Moments of Spring", starring Vyacheslav Tikhonov, as well as in feature films, produced in the Soviet era, and in a number of sequels and prequels. Other actors portrayed Stierlitz in several other films. Stierlitz has become a stereotypical spy in Soviet and post-Soviet culture, similar to James Bond in Western culture.
Нравится 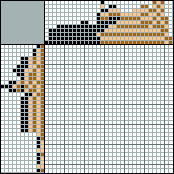 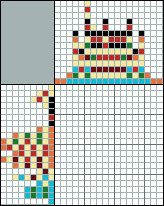 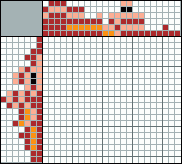 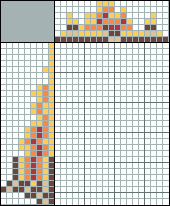